How “Afternoon Tea” was Born

How did Afternoon Tea come about?

Afternoon Tea is something very close to us at Cacao Catering and is one of our favorite events to cater to because the history and story resonates with us and also simply because it is a spectacle in its own right.

Being a very, if not the most, famous English tradition, Afternoon Tea, also referred to as High Tea, began in the mid 1800s. Funnily enough, it is called afternoon tea because it was exactly that before it became a huge social event.

The 7th Duchess of Bedford, Anna, was the first to introduce afternoon tea to England who literally wanted a meal in between her luncheon and dinner. The Duchess would ask for a tray of bread & butter with tea and cake during this time as she would get hungry – considering the big gap in time between lunch and dinner, this is not surprising. Ironically, the Earl of Sandwich, who would bring her this tray with her “afternoon tea” would sometimes add a filling of some sort between the slices of bread. Soon this became a norm for the Duchess and she began to share this habit with her friends by inviting some of them during the late evenings when she would enjoy her afternoon tea.

Toward the late 1800s, this habit or personal preference became a huge social event for the upper-class in England. It would be very Downton Abbey-esque with Afternoon Tea being served in the “drawing rooms” of the houses, with tea grown in Ceylon and India served with cakes, scones and sandwiches.

If you live in or visit England, you can experience an authentic Afternoon Tea at hotels such as the Ritz, the Dorchester and the Savoy or even have a private afternoon tea with a local catering company. Hotels such as the Galle Face Hotel in Colombo, Sri Lanka (Ceylon) and The Majestic Hotel in Kuala Lumpur are also famous for their Afternoon Tea traditions. 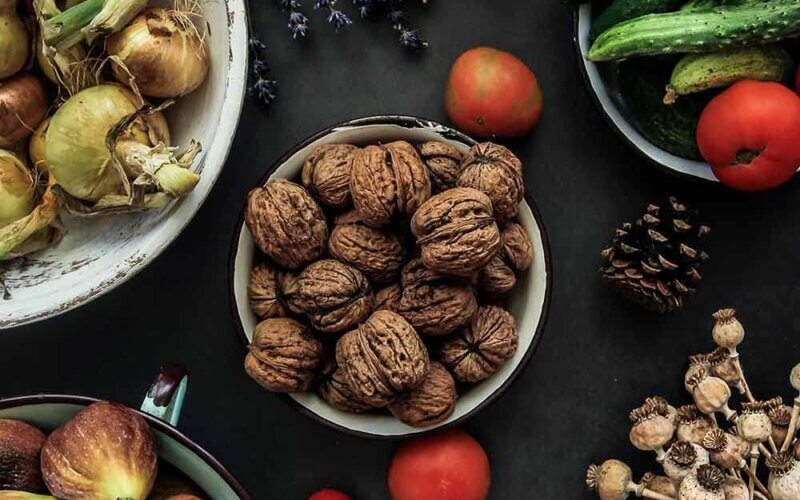 Read More
We use cookies on our website to give you the most relevant experience by remembering your preferences and repeat visits. By clicking “Accept”, you consent to the use of ALL the cookies.
Accept
Manage consent

This website uses cookies to improve your experience while you navigate through the website. Out of these, the cookies that are categorized as necessary are stored on your browser as they are essential for the working of basic functionalities of the website. We also use third-party cookies that help us analyze and understand how you use this website. These cookies will be stored in your browser only with your consent. You also have the option to opt-out of these cookies. But opting out of some of these cookies may affect your browsing experience.
Necessary Always Enabled
Necessary cookies are absolutely essential for the website to function properly. These cookies ensure basic functionalities and security features of the website, anonymously.
Analytics
Analytical cookies are used to understand how visitors interact with the website. These cookies help provide information on metrics the number of visitors, bounce rate, traffic source, etc.
SAVE & ACCEPT
Powered by